Founded on St. Patrick’s Day 1962, the Soft Coated Wheaten Terrier Club of America (SCWTCA) became officially recognized by the American Kennel Club in 1973. Its purpose is to do everything in its power to preserve and protect the breed and its standard. It is the only national Soft Coated Wheaten Terrier breed club which is recognized and sanctioned by the AKC. The AKC and SCWTCA members recognize the approved breed standard as its model for excellence. We encourage all Wheaten enthusiasts to join us on our mission. 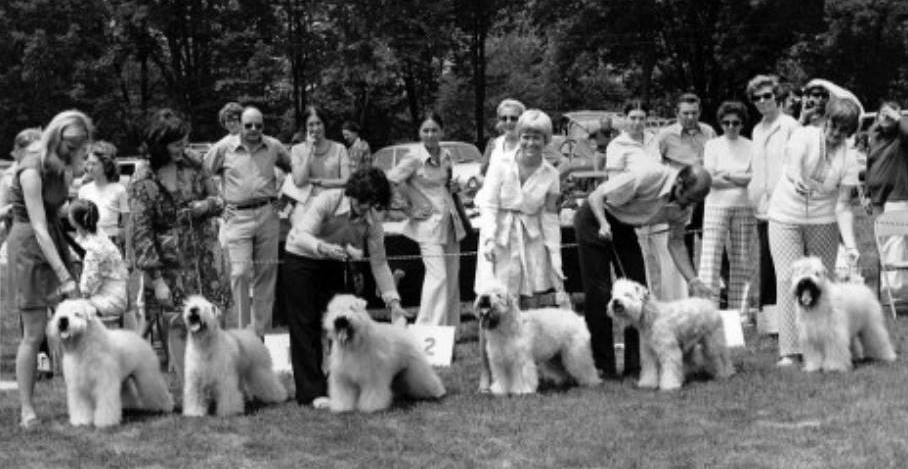