Dedicated to the Memory of Jim Little 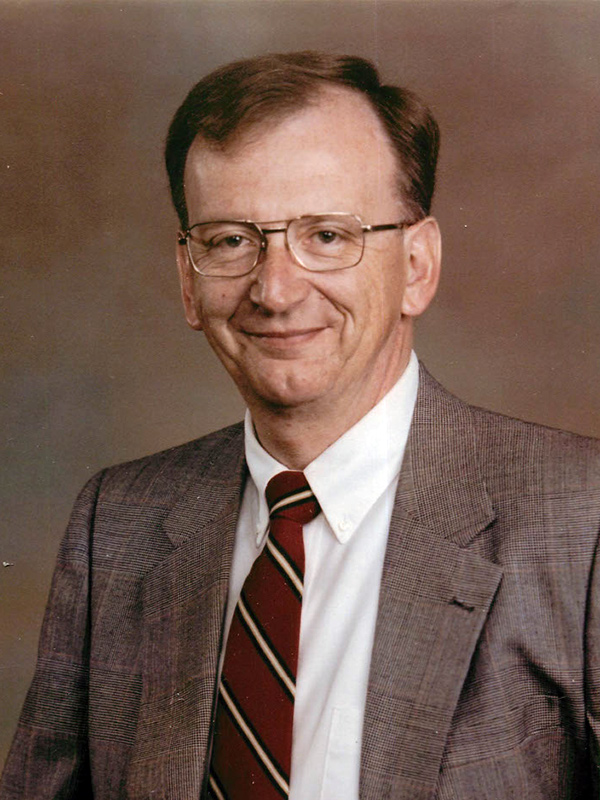 The 2022 SCWTCA National Roving Specialty is dedicated to Jim Little. Jim was a 35-year member of the Soft Coated Wheaten Terrier Club of America.  He served on the Board as Vice President from 1991-1994 and again in 2004.  He also served as President of the Board in 2000 and 2001. Jim and his wife, Sue, purchased their first show dog which they finished: US CH Kassidee’s Gandalf’s Magic (Yorick). Together he and Sue owned 20 champions and bred or co-bred 22 champions.

As President, Jim led the Club with integrity, compassion and commitment and devotion to the breed. During his Presidency, the Club created the Versatility Award for Wheatens that excel at performance and conformation. He supported the SCWTCA Endowment, Inc, dedicated to funding health research, and sanctioned judging seminars.  He also called for the initial approval and funding of Dr Vaden’s grant proposal for the Longitudinal Clinical Study – Mode of Inheritance and Therapeutic Trials for PLE and PLN. Jim was also a long-time member and past President, and board member of the Greater Denver SCWT Club. Jim is survived by his wife Sue Little. 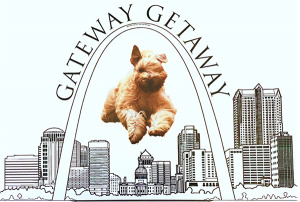