Dedicated to the Memory of Bob Azerolo 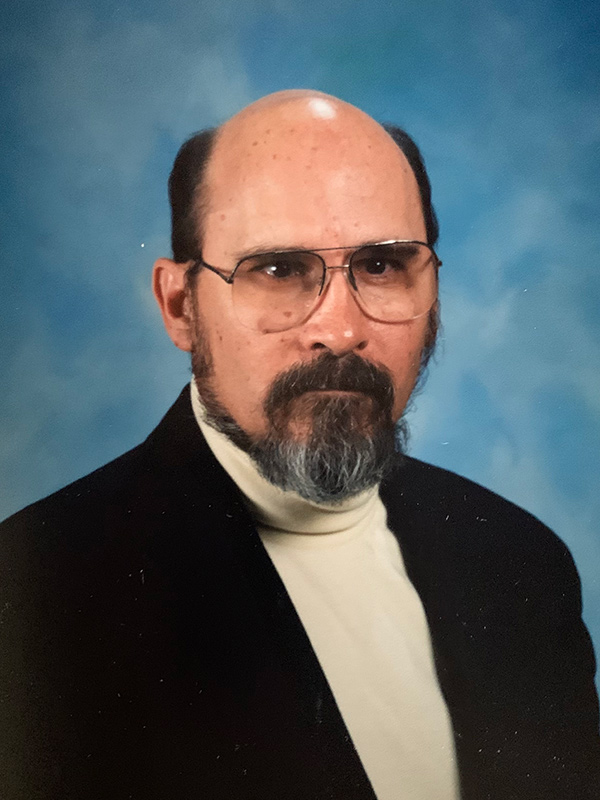 The 2022 Greater St Louis Specialty is dedicated to Bob Azerolo. In 1980, Bob and Elaine Azerolo along with Renee and Jack Kotaki founded the Greater St Louis SCWT Club. Bob was affectionally known to local club members as “the man behind the camera.” Bob was also a 40-year member of the Soft Coated Wheaten Terrier Club of America. Bob and Elaine together owned 18 championed Soft Coated Wheaten Terriers.  They bred, often with co-owners, 17 champions, many of which obtained performance titles as well as conformation titles with their co-owners. In the first litter they bred was Ch Azlough Whitecrest Goin-West ROM, who was the Best of Breed winner at the 1983 SCWTCA Roving Specialty in Denver under judge James Reynolds.

Bob enjoyed spending time with his dogs. He loved them all, but Brady and Tessa were special to him. He was a high school social studies teacher for 31 years and a Army veteran who served in Vietnam. He is missed by all who knew him.