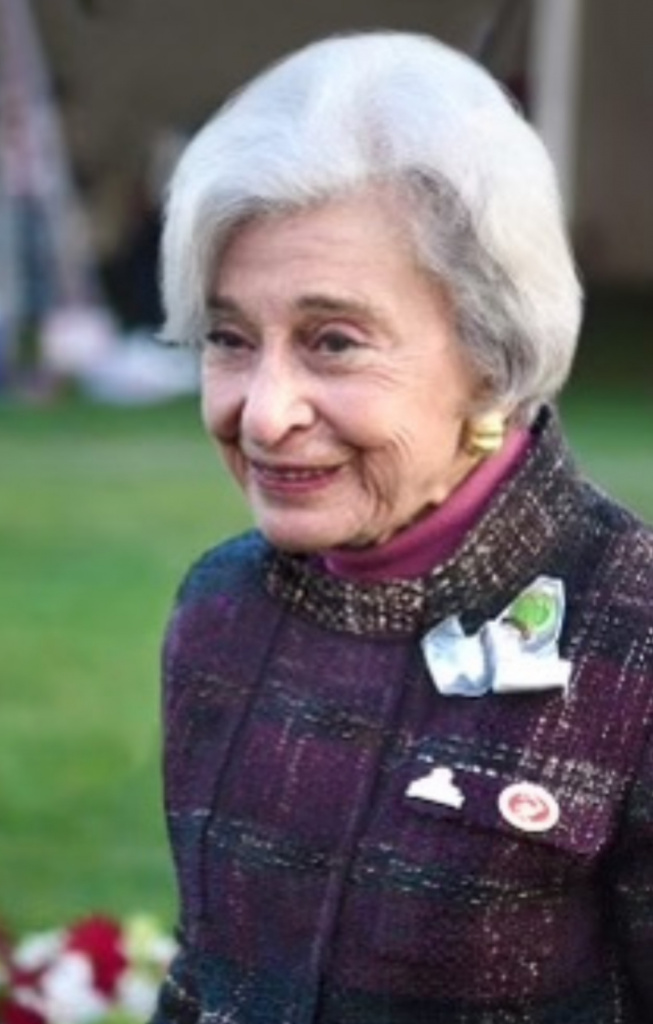 Although it was with great sadness that we learned of the passing of long-time SCWTCA member Jackie Gottlieb on March 17th it was also a time to reflect and celebrate a life that touched us all. First, a little about Jackie and her life in the dog show world. It really was true that her life’s work and passion after her family was the sport of purebred dogs. A few dog facts, Jackie became a SCWTCA member in 1968 and founded Andover Kennels with her daughter Cindy becoming one of the top Wheaten Terrier breeders in the country. Andover Wheatens achieved five Best-In-Show winners, multiple Group winners and Specialty Best of Breed winners. Jackie owned or co-owned 62 US champions. She bred 127 US champions, 4 Canadian champions, 2 GB champions, 1 Mexican champion, 2 Danish champions and 1 Finnish champion. She was an advocate of performance competitions and many of her dogs had obedience or agility titles.  Andover dogs went on to be the foundation stock for many prominent breeders in our country and worldwide.

She was a dominant force in the breed and club for so many years that there are few involved with Wheatens who did not know her. She was one of people like Cher or Adele who just needed one name, Jackie.  We all knew who Jackie was. Her accomplishments in SCWTCA were many, she wrote a Benchmarks Column for many years name Grandma’s Attic and thus the nickname “the grandmother of Wheatens” was bestowed on her. Never one to back down from a challenge Jackie helped establish the Genetic Research Foundation in the early 2000’s. Jackie exhibited in the ring until her she was no longer able, surpassing the ages of other exhibitors. Her dogs were her life and her dog friends became family.  Her daughter, Cindy has gone on to be one of the most respected dog judges in the world.

Simply put, Jackie was honored in 2015 with the first SCWTCA Lifetime Achievement Award for her dedication and commitment to the preservation of the breed. She was the first Wheaten Club member to receive that award.

We would like to share with you some great quotes from SCWTCA members upon learning of her passing:

“She was part of the framework that made up The Soft Coated Wheaten Terrier Club of America.  She was a pillar of strength, a person that everyone admired. Her accomplishes were what others dreamed about doing, in both the Wheaten world and her personal life.

Every year when I went to MCKC, and other related functions, she was among the first of my friends that I would seek out”. – Ronnie Copland

“Our relationship with Jackie goes back to when we all lived on Long Island in the late 1960’s.  Wheatens were still in Miscellaneous and Harvey and I were following the breed like groupies, and then fell head over heels in love with her “Sweeney”, Ch. Stephen Dedalus of Andover, CD.  Once we got our Sweeneydaughter, our “Kerri”, Legenderry’s Iollann the Fair, ROM, Jackie and I travelled up and down the East Coast in her big Cadillac searching under people’s kitchen tables for Kerri’s perfect mate.  She and a Metro entourage drove out from Long Island to NJ to oversee the resulting litter’s tail docking at our vet!

Together we pushed for AKC recognition as officers of the now defunct Soft Coated Wheaten Terrier Club of Metropolitan New York (“Metro”) and through all the years kept in touch by mail or phone once we each moved away, sharing thoughts as we watched the breed having its ups and downs.

We visited her and Gene several times in Sedona, and still remember her telling us that the secret to Gene’s longevity was their 5 pm  cocktail together.

Jackie was a force to be reckoned with in our breed and a mentor and inspiration to many.  I know our many SCWTCA members, and Harvey and I personally, will miss her.” – Sue Goldberg

“Jackie was certainly one of a kind! She was a true matriarch and I can only smile when I think of her. I admired her as a savvy, strong, generous, and kind spirit. She was a no-nonsense gal with plenty to say, in a time when so many women were silent.  She demanded the best in herself and inspired the best in everyone around her. Gary and I visited Jackie when we vacationed in Sedona, and she was a warm, welcoming friend even though I often offered a challenge. The twinkle in her eye as she gave me advice let me know she truly cared!  I’m so glad our paths crossed!

I hope Jackie enjoyed when I sang happy birthday to her, using Tom Chapin’s tune and words long ago at a Montgomery dinner. I will always think of Jackie in early October and at Montgomery.

And may all your dreams come true!

When you blow out the candles

It’s the lovelight in your eyes

Where e’er you go!

May her memory always be a blessing.”

Her wit, dedication and enthusiasm for our breed, club and life will be missed. We know she is listening so, “Jackie dear, thank you for all you did for each one of us, the breed and club, we will miss you”. 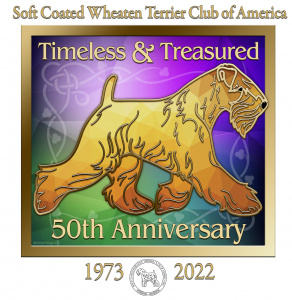