Dedicated to the Memory of Carol Carlson 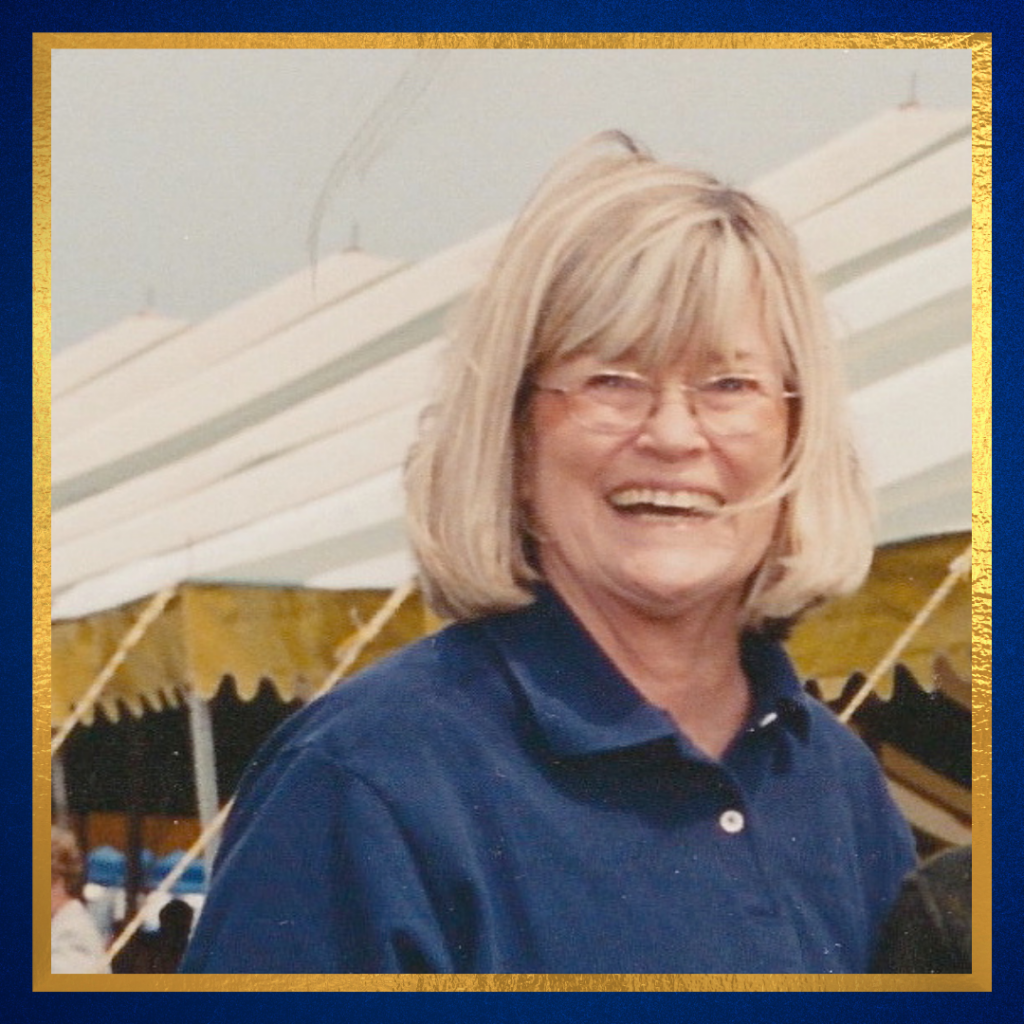 In December of 2019, the Wheaten community lost a great friend with a deep love of the Soft Coated Wheaten Terrier, Carol Carlson. Carol was a successful breeder and exhibitor of Soft Coated Wheaten Terriers and Dandie Dinmont Terriers.  Carol served on SCWTCA’s Board of Directors for many years and worked for the club in many capacities. A member of the national club since 1966, she along with other members were instrumental in obtaining AKC recognition of the Soft Coated Wheaten Terrier.  She was an alumnus of the University of Connecticut where she obtained her bachelor’s degree in Home Economics and the University of Pennsylvania’s Wharton School of Business where she obtained her Master’s in Business Administration.  Always an advocate for the advancement of women in the workplace, Carol was the first woman to become an executive at Aramark Corporation.

Carol was a long-time friend to the University of Pennsylvania and a generous supporter of their Veterinary School. In particular, she was interested in furthering Wheaten health through the study of genetics. To that end, she worked with SCWTCA, Inc. to establish an Open Registry of Wheatens with genetic diseases at the University of Pennsylvania School of Veterinary Medicine. Carol went on to establish the SCWTCA Endowment, Inc., a 501(c)(3) charity dedicated to supporting research related to the health of the Soft Coated Wheaten Terrier. She traveled overseas promoting the SCWT in different countries.

Always the philanthropist, Carol worked endlessly in her community supporting the local fire department, library and local church.  In addition to her service to Wheaten Terriers and the national club, she was a long-time member of the prestigious Montgomery County Kennel Club where she served as their Show Chair and Treasurer for many years.  She was also one of the founders of the Delaware Valley SCWT Club just to name a few of her hobbies and charities.

“The memorial service for Carol was lovely, but the striking part came as guests introduced themselves. The Red Hat ladies, the therapy dog group, the workers from the Latte shop that she and Bobdog visited twice a day, the folks who pealed potatoes with her on Thursdays for the Sauerkraut and Pork dinners to support the firehouse, her friends from ARA, church, family, friends of the library, family, and finally the diehard dog people who all sat together to celebrate a life well lived.”
— Emily Holden