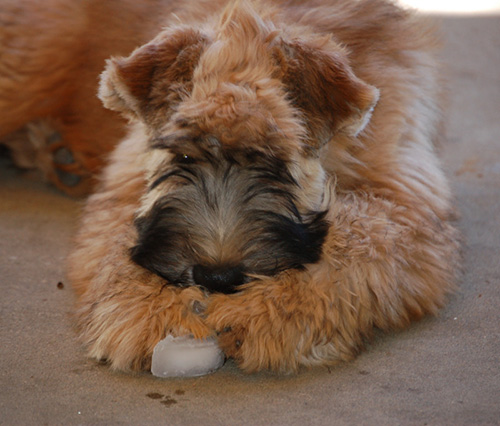 Something for puppy owners on dealing with glued ears

Welcome to ear-gluing! This all sounds much more problematic than it is. Our experience is that the puppies rapidly adapt to it … meaning they may scratch the first day (and some never even notice it) and then totally forget about it. Using common sense avoids problems.

Here are some things to remember: